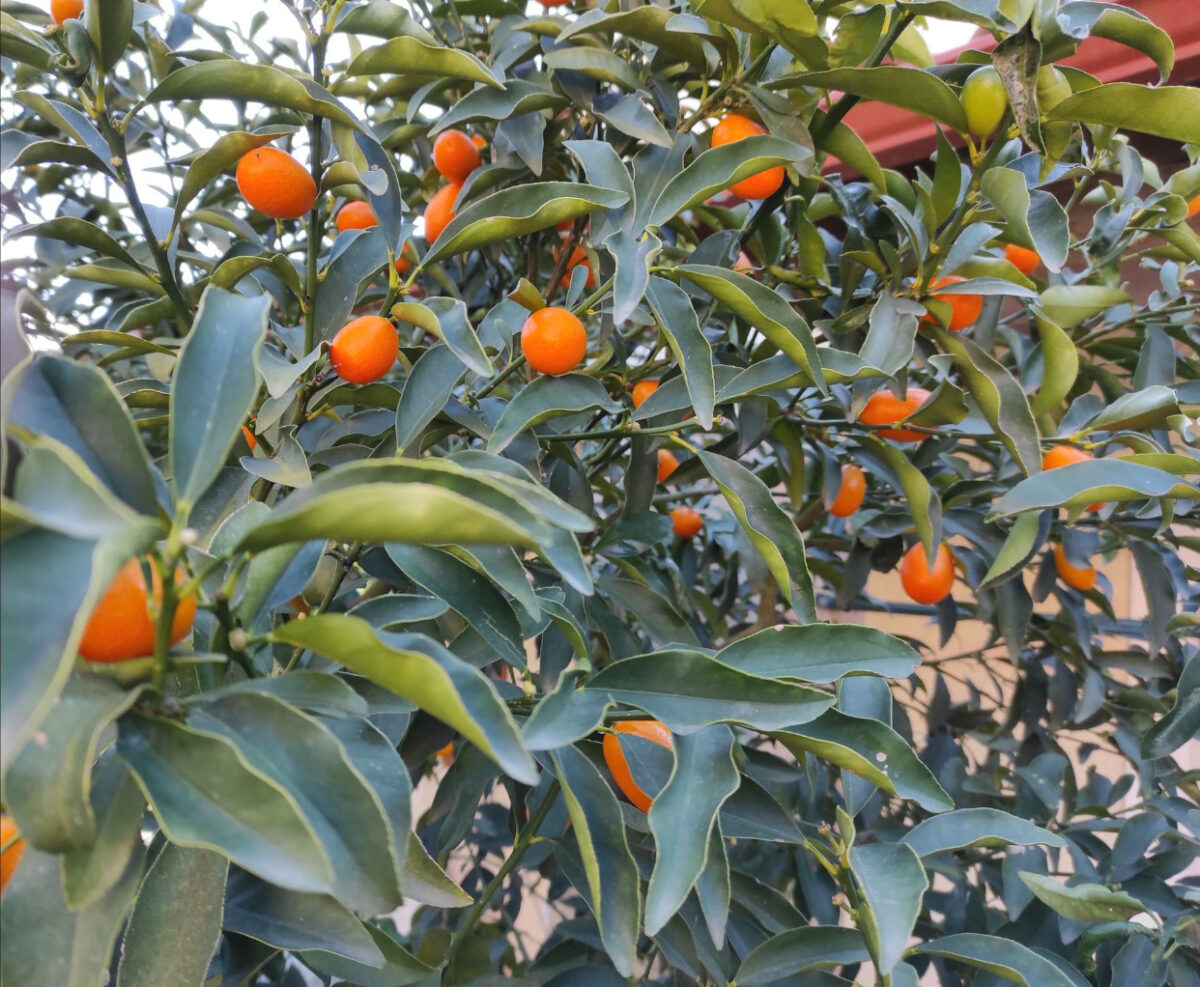 Kumquat comes from southern Japan and China, where it has been cultivated since the 12th century. It has since been cultivated and grown systematically in Japan, Taiwan, the Philippines and throughout Southeast Asia. Its name in Chinese means “golden orange” because of its very small size. It first appeared in Europe in 1846 by Robert Fortune and thus began to be cultivated from the middle of the 19th century as an ornamental plant. In Greece, and specifically in Corfu, appeared in 1924 by the British agronomist Sidney Merlin, who planted the first Kumquat tree on his farm. Since then it is systematically cultivated in Corfu. Kumquat trees thrive mainly in the northwestern part of the island and are one of the main products of the island.

Kumquat as a Nutrient

Kumquat is a tree that belongs to the category of citrus and does not exceed 2.5 meters in height. The fruit ripens in December and, as in other citrus fruits, turns from green to orange. Thus, the most suitable period for picking is from January to February.It is excellent for liqueurs, jams and desserts. It goes perfectly with chocolate, coffee and caramel, while its sweet and sour taste highlights winter vegetables, such as spinach and antiv in special salads.

Kumquats are low in calories: 100 grams of fresh fruit provides only 71 calories and is rich in nutrients such as:

Do not forget to eat the kumquat peel as it is particularly rich in antioxidants, fiber and essential oils.

Traders and Producers in Corfu Island